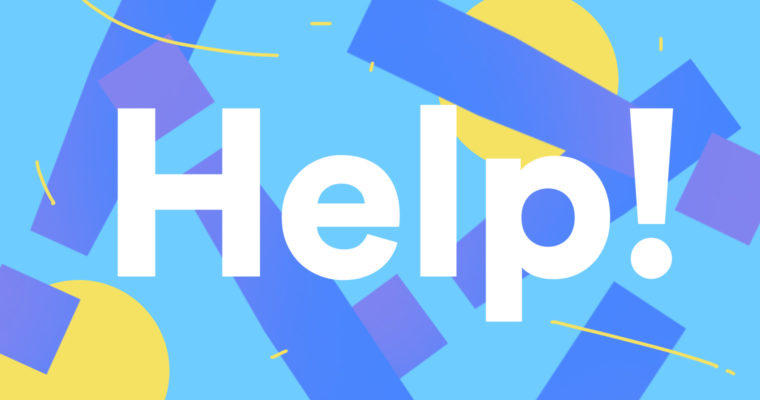 Hello Stefan, I finally got to log in my user account in your website, but I still can't log in your software. I keep getting "This underlying connection was closed: An unexpected error occurred on a send". What does this mean ? How can I log in the software ? Thanks for your help